Board of Directors & Staff

Ms. Lila Ghising has more than 15 years of experience working with women and children in social services. She has provided advocacy and program management for various social services organizations both domestically and abroad. She has focused on rehabilitating, advocating and educating the survivors of human trafficking and domestic violence. During that time, she passionately strived for the rescue of women and children. In Nepal in 2001, she founded the (Women’s Protection Center / नारी संरक्षण केन्द्र). Over 600 women and children have been helped through this organization. 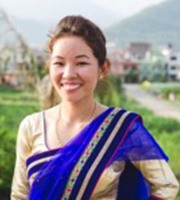 Ganga started volunteering with WPC Nepal in 2010. In 2011, she was hired as Safe Home Manager and served as Treasurer on the WPC Nepal Board. She became Children’s Program Director in 2017 and was promoted to Executive Director in 2019.

She received a BA in Business Studies from Hetauda School of Management & Social Science in 2015.

Steve Reynolds has worked with World Vision for over 33 years, including 12 years overseas, in Africa and Asia. Early in his career, he was involved with many of World Vision’s emergency relief responses, beginning with the Ethiopia Famine of 1984-85, where more than 1 million people starved to death as a result of drought and conflict.

Through his work with World Vision, Steve has seen first-hand the devastating physical and psychological effects of trafficking and exploitation. “Human trafficking is now the second largest criminal activity in the world, second only to the drug trade,” he said. “I am committed to doing all I can to see this tragedy come to an end.”

Steve holds a Master’s Degree in Communication Studies from Regent University and is currently Director of Advocacy Mobilization for World Vision United States. In this role, Steve works with churches, organizations and individuals to advocate for poor and marginalized people around the world.

Steve lives in Puyallup with his wife, Nancy. They have three grown children.

Noah is passionate about helping fight human trafficking. He says, “I think human trafficking is one of the greatest injustices within our society today and one that people should be passionate about battling. I love the mission of WPC and how it is taking a massive problem and focusing its impact on transforming lives for a specific group. I would love to be engaged in continuing to amplify the impact to change the course of lives for young women in Nepal.” 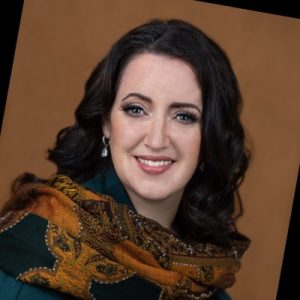 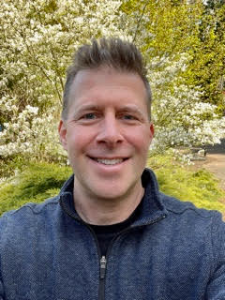 Perry Burkholder is the lead pastor of Every Nation Church Seattle, a multi-ethnic, multi-generational church located in the University District of Seattle. In 2011, Perry became interested in learning about human trafficking and how to stop it, when he met Lila Ghising, the founder of WPC Nepal. Touched by Lila’s story, he along with a group of men from the church went to Nepal to film a documentary on the work of WPC. In 2016, he led a campaign to raise the necessary funds to build a permanent safe home for WPC and finished in 9 months. The home was built in 2017 and the inaugural opening was in February of 2018. It is one of Perry’s life long achievements to build this home. He continues to be passionate about the work of FWPC and further the cause. He is married to his wife, Danielle of 25 years, and have 4 young adults, and a Havanese dog, named Lucy, and they reside in Shoreline, WA.

I have been a stay-at-home mom/homeschool parent for the last 20 years.  As a mother of three children, I’ve wanted to do something about ending human trafficking. In fall of 2017, we met Lila at Every Nation Church Seattle and went to the Hope for Freedom Gala, which made a strong impression on me that I needed to meet these girls at the Women’s Protection Center in Nepal.  In February 2018, my family and I joined the team who’ve been working for years to complete the Safe Home and helped the children move into their new home.  In January 2019, I joined Melissa and Tacoma high schoolers to visit the Safe Home again.  Reconnecting with the children and staff at Safe Home deepened my passion to encourage more people to visit Nepal and meet them in person, too.

Originally from Japan, I grew up in Japan, Taiwan, Singapore, and Canada.  I eventually returned to Japan for college.  I’ve visited fifteen countries in four continents, and enjoy meeting people from different cultures and tasting their cuisines. 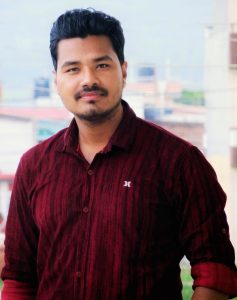 Ram has been the Program Coordinator at WPC Nepal since 2012. Prior to joining WPC, he had 10 years of experience in social services for women and children in the community. He worked to promote their rights and increase support of women’s and children’s right in the community. “I got a golden opportunity to work with people who really need help, support and care. I enjoy teaching them about their rights and giving them access to resources that can change their lives. I am energized to use my experience to raise awareness and eliminate violence against women and children.”

Ram obtained his BA in Sociology and Rural Development from Makwanpur Multiple Campus in Hetauda, Nepal. 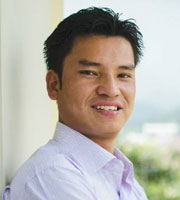 Jerome comes from a small village called Tipling in the Dhading District of Nepal. He has been the Finance and Administration Manager of WPC Nepal since early 2016. Previously, he worked as an accountant at St. Xavier’s School in Kathmandu from 2011 to 2015, where he developed his professional skills in financial oversight.

“I am excited to have the opportunity to work with Nepali women and children, to empower them, and giving them the support to build a safe and stable future for themselves. I know that together we are providing the foundation for socio-economic progress and gender equality in Nepal. I am proud to be part of the WPC family.“ 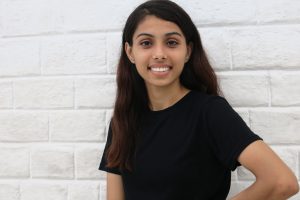 Priya is originally from Hetauda, Makwanpur Nepal. She was a resident of the WPC safe home for 10 years. After she completed high school, she decided to volunteer at WPC. “I enjoy working with children and am excited to give back to the organization that raised me. It is a great opportunity to work with the same people with whom I grew up.”

In 2019, Priya was hired as a Warden for the WPC safe home. “I am thankful that I can help, inspire, love, and care for the children in the home.” 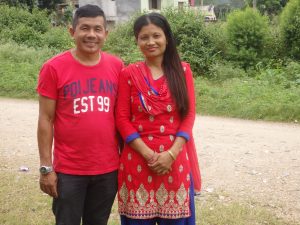 Before coming to WPC Nepal, Suresh used to work as a pastor. He served 3 years in the church and more than 10 years of missionary and social work in the surrounding communities. In 2011, Suresh and his wife Sumita joined the WPC Nepal Safe Home as House Parents. In addition to caring for the many children in the safe home, they also have 2 older children of their own. “We are proud to be parents to all of the children in the safe home. We are thankful for the opportunity to care for them, inspire them, make them laugh, and bring happiness to their lives.”

Before joining WPC Nepal as a counselor, Monica used to work in radio. and was a DJ. She graduated with a BA in Humanities from Tribhuvan University prior to starting her career in radio. She recently completed a six-month counseling course from the Transcultural Psychosocial Organization Nepal and is certified as a PARA Psychosocial Counselor. She enjoys working with clients to support their mental health and giving them the tools to manage their anxiety and depression. She is glad to be a part of WPC Nepal to provide counseling to women and children. 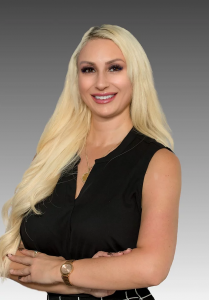 For over 13 years, Macey has been a successful development professional working with a variety of nonprofits to achieve their revenue goals. She enjoys collaborating with people of varying backgrounds, ages and beliefs to work toward common goals. She’s an energetic thought-partner who thinks outside the box to build partnerships and inspire engagement. She’s not afraid to ask for money (in fact she loves it!). She is highly efficient in developing innovative fundraising initiatives and equitable partnerships that align donor intent with organizational needs. She has proven success in generating revenue for annual budgets of $250,000-$25.5M and has secured major/planned gifts/grants ranging from $5000-$2M.